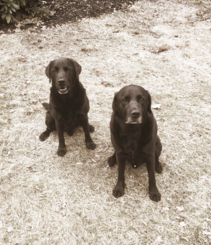 Todd with Pitch & Patch of iFarm 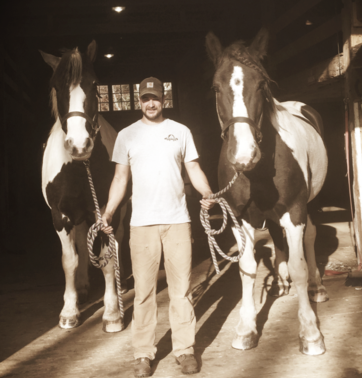 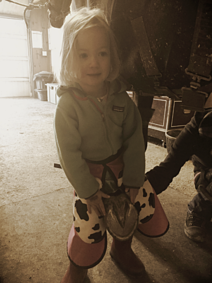 Todd Blackington is a lifelong resident of the New Hampshire seacoast. While earning his Associate’s degree in Animal Science at the University of New Hampshire Todd became interested in the Farrier profession.

Since KHS, he has begun competing in local shoe building competitions, most recently the SNEFA Spring 2015 Clinic, placing in the top five farriers in his division. As well as competing, he attends local and national clinics, to help improve his skills in the trade. The farrier world has made many advancements in the past ten years and he feels it is important to stay current with research and practice to provide the highest quality services for his clients.

During his free time he enjoys spending time with his wife, Ashley, and kids- Aoife, Beau, Greta, Beckett.

Todd also loves spending time at the beach, sailing, and working in the garden.